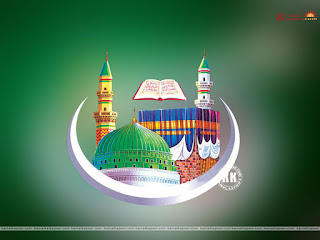 Islam is a monotheistic faith based on revelations received by the Prophet Muhammad in 7th-century Saudi Arabia. Islam began in Arabia and was revealed to humanity by the Prophet Muhammad. Those who follow Islam are called Muslims. Muslims believe that there is only one God. The Arabic word for God is Allah.

Most Muslims belong to one of two groups. The most common is Sunni Islam (75–90% of all Muslims are Sunni Muslims). The second is Shia Islam (10–20% of all Muslims are Shias – also called Shiites). With about 1.8 billion followers (24% of the world's population), Islam is the second-largest religion in the world. Islam is also the fastest-growing religion in the world. The country in the world where the most people are Muslim is Indonesia.

All of its teachings and beliefs are written out in the Qur'an. They believe that the Qur'an was spoken to Muhammad by the angel Gabriel, and that it is the word of Allah. They view Muhammad as a prophet. Other beliefs and rules about what Muslims should do come from reports of what Muhammad taught and did. Muslims believe Muhammad was Allah's last prophet. Muslims believe that there were many other prophets before Muhammad, including Adam, Noah, Abraham, Moses and Jesus. They believe that all these prophets were given messages by God of the oneness of God to their communities at different times in history of mankind, but Satan, God's enemy, made the past communities deviate from the message of oneness and other social codes. Muslims believe that the content of the Qur'an is protected by Allah as mentioned in the Quran and is the final message of God for all of mankind until the day of judgment.
#Internet Data Based
By सतनाम धर्म 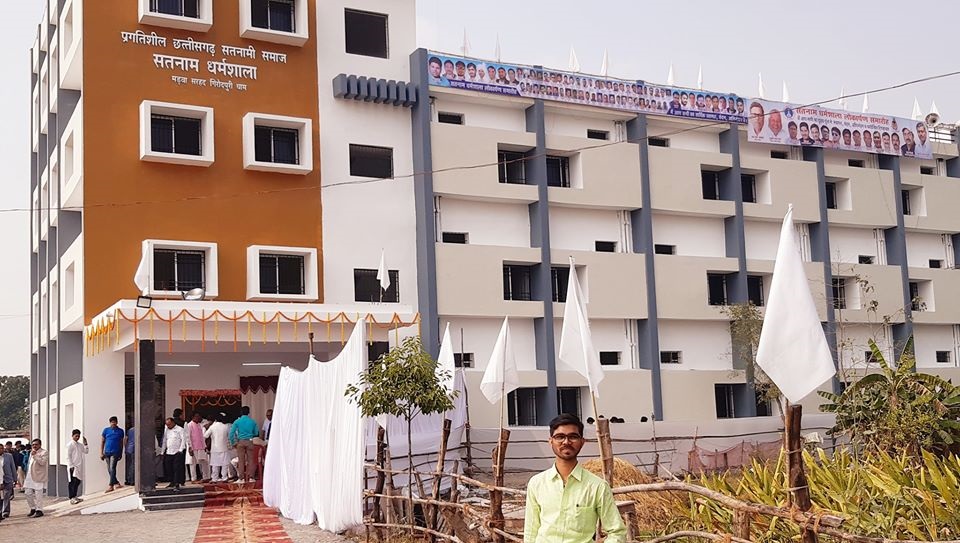